If you would like to discuss further these benefits and how they could apply to your home or company then please feel free to contact us on 0800 020 9132 or use our contact form here.

Warmer in Winter, Cooler in Summer

When your heating is on the heat produced rises to the highest point in the building, most modern buildings have insulated walls with cavity wall fill and double glazing, thus forcing the heat upwards through the building quicker. Regardless of fibreglass insulation the heat does escape through the roof by escaping up through the loft hatch or light fittings and goes straight out through the roof.

The lost heat is then replaced by cold air which falls through the house creating unwanted draughts and chills. What spray foam insulation does is put the lid on your property, creating a barrier to stop the heat escaping. The result is that your home will take less time to heat up and you will keep more heat in.

Homeowners can expect to be saving as much as 50% on energy bills with spray foam insulation installed. With the heating not needing to be on for as long and the heat generated being kept in your home for longer you will notice the saving on your energy bills. This saving increases over time as energy bills increase year on year you will save up to 50% year on year giving you increased savings as time goes on.

The saving you will make will be down to the property and how much the foam insulation will improve what is currently in place. Poorly installed insulation such as fibreglass not padded into battens correctly as much as 4% of the thickness as a gap can cause a 30% decrease in the effectiveness of the r-value.

With condensation not able to develop in the property because the condensation barrier is moved to the roof line the chance of mould developing is reduced.

Also spray foam insulation has no nutrients for mould to develop upon and as it does not allow moisture through keeping the air drier causing no mould to develop. Protecting against mould development is especially important to those at greater risk of being affected by the bacteria and allergens that breed in mould. 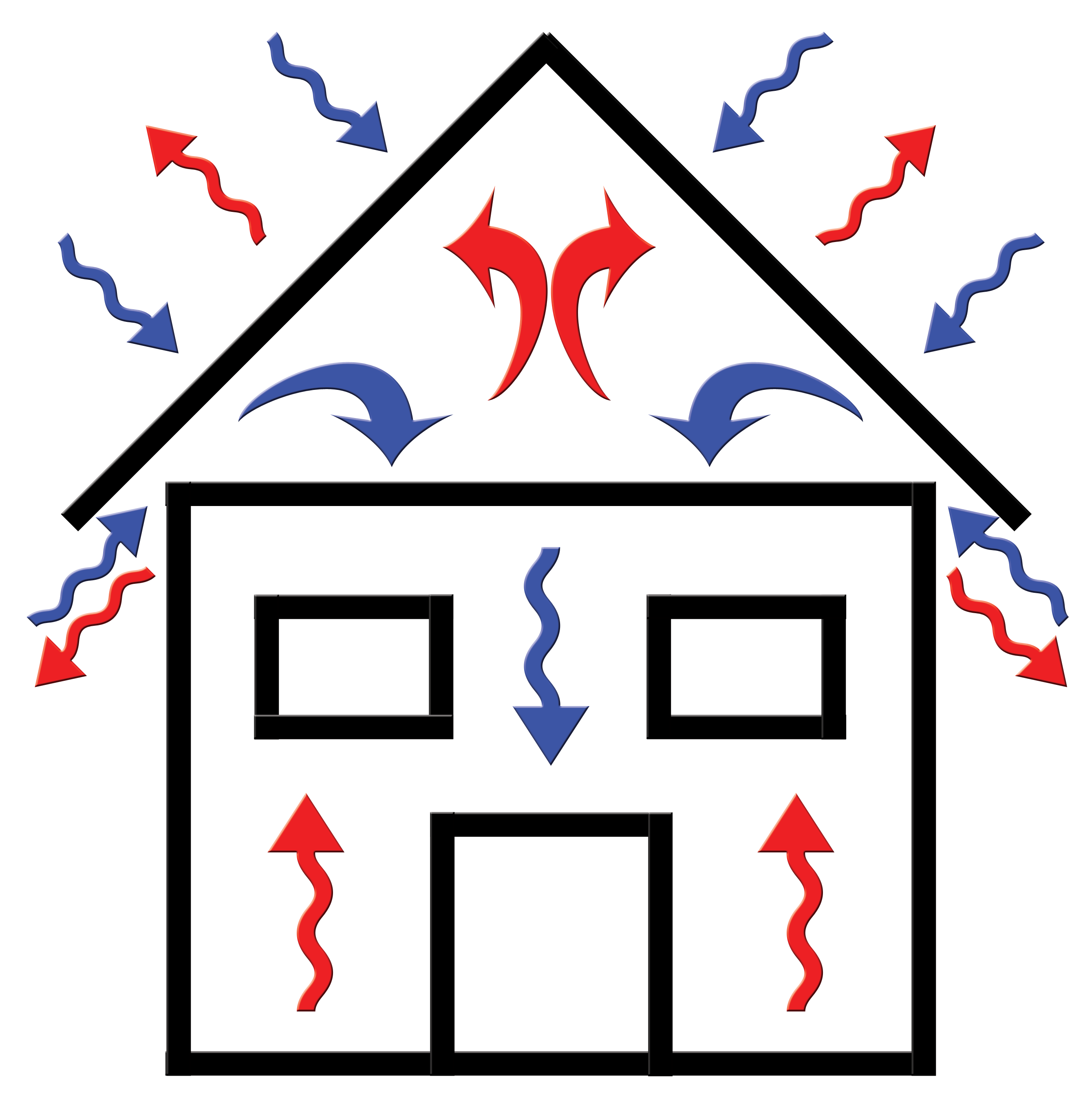 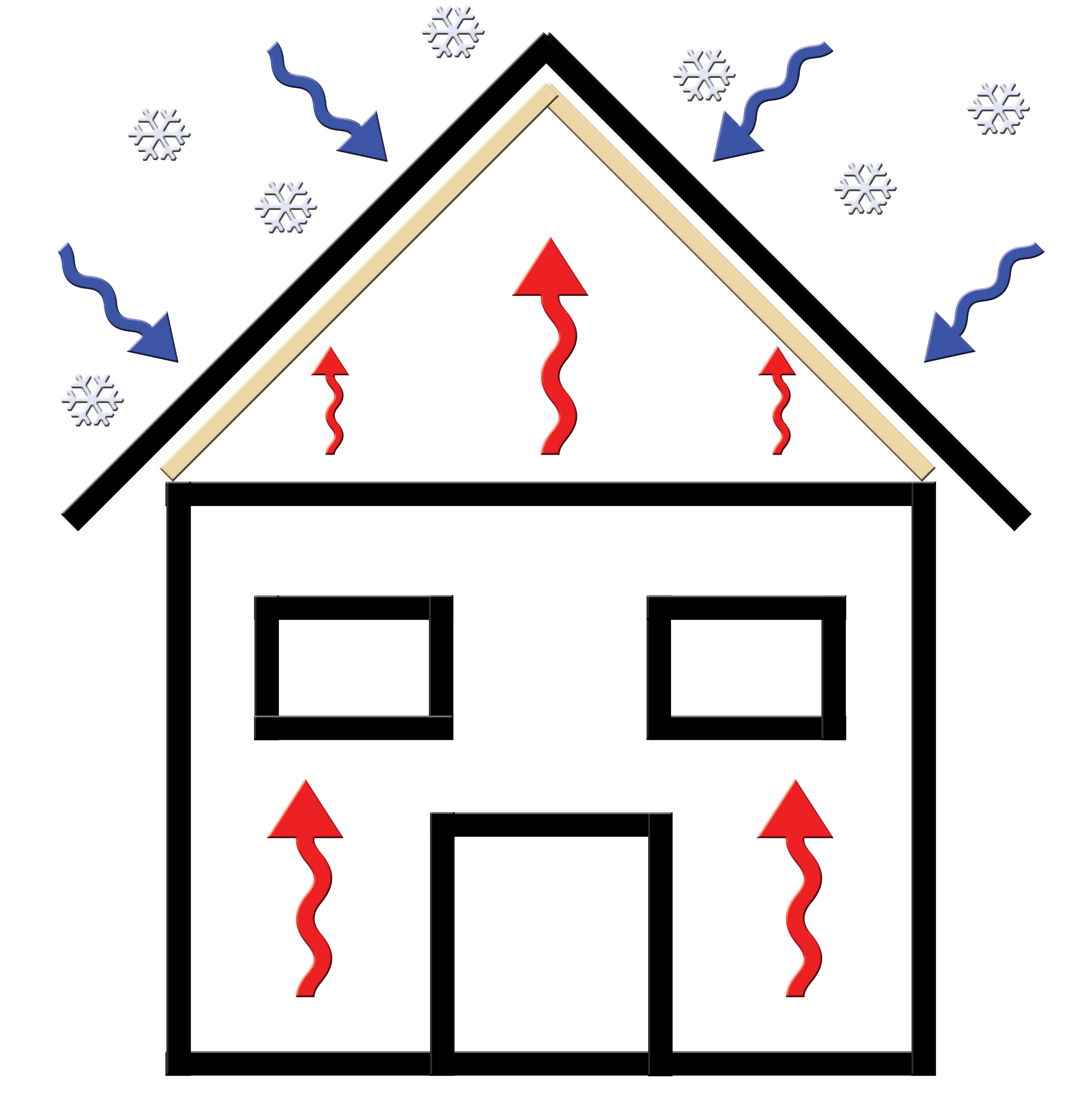 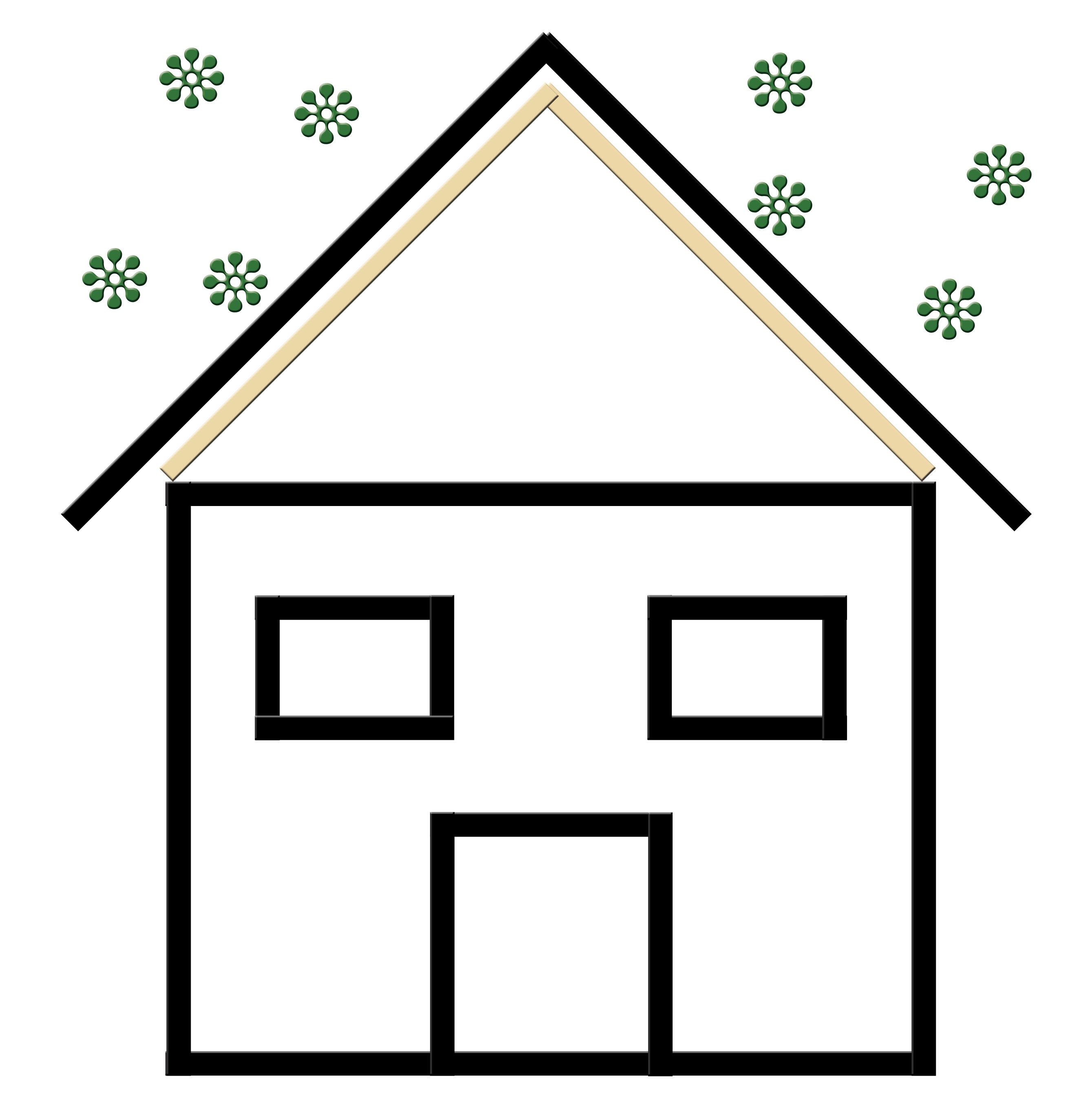 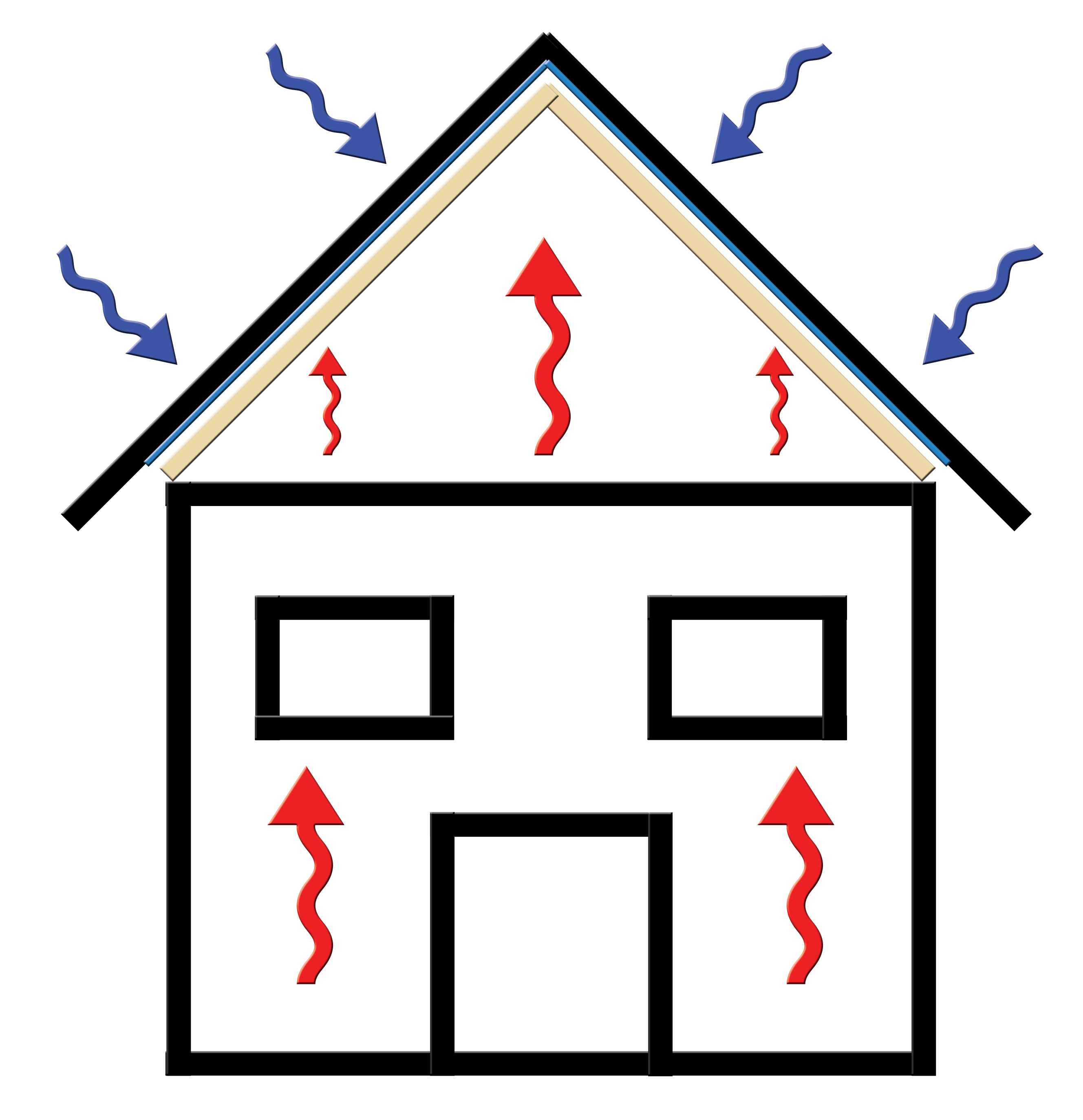 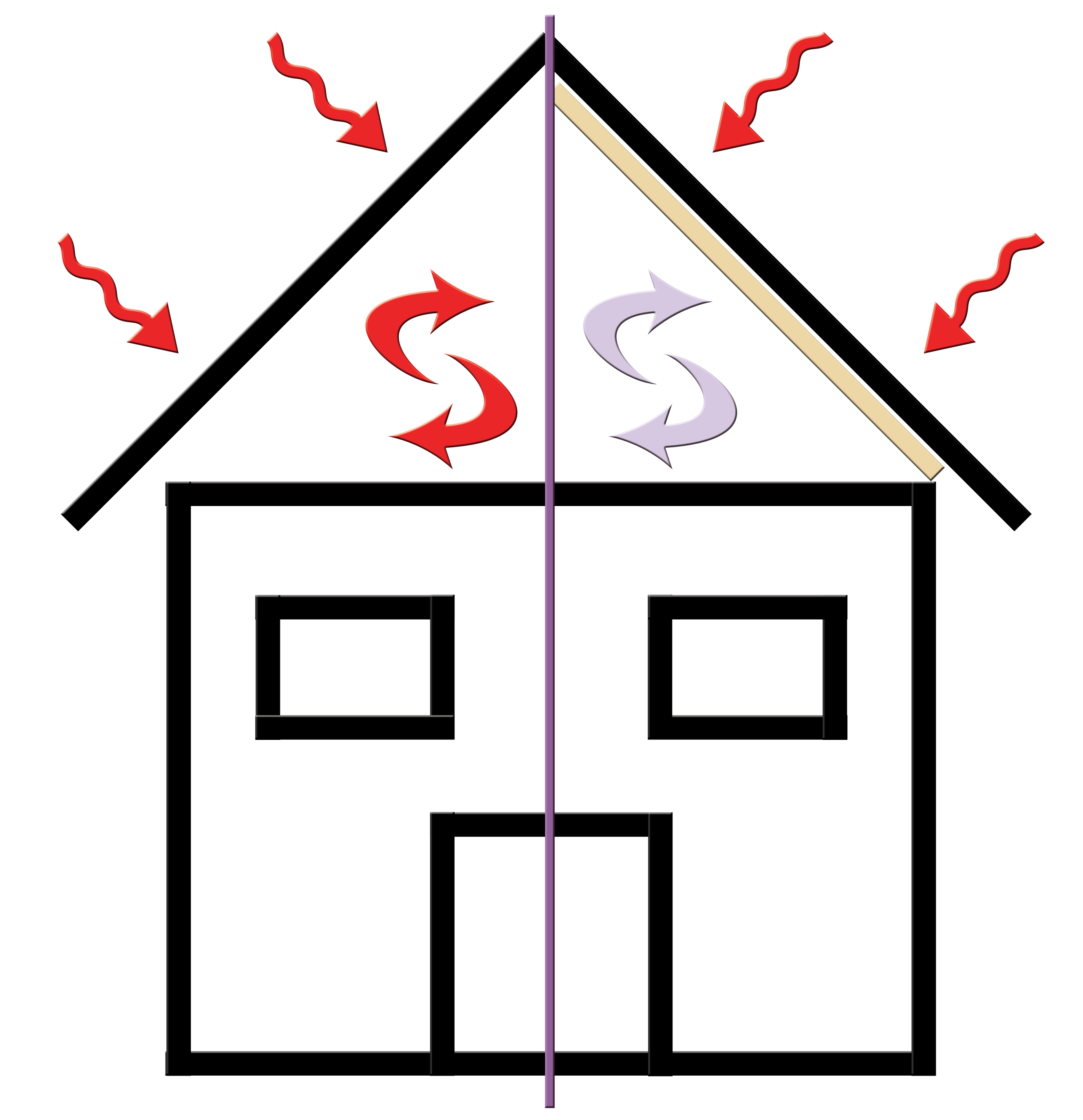 Read more about EPC ratings, what they are, how they work and about upcoming regulation changes for 2018. 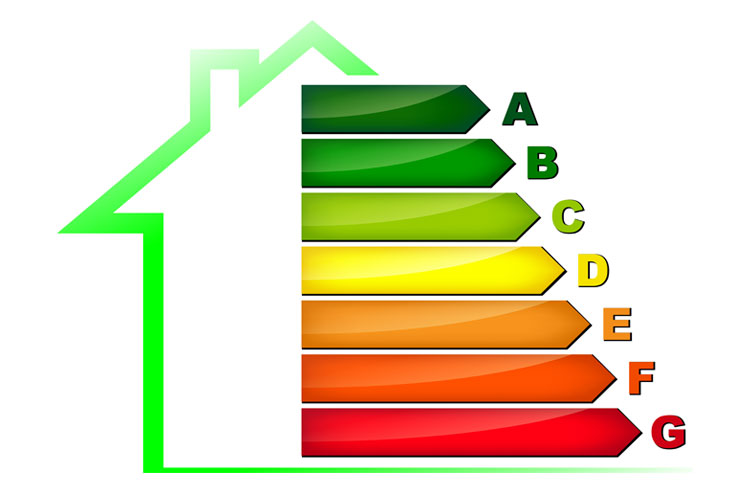 Spraying closed cell spray foam insulation directly onto under side of tiling can improve structural integrity, it bonds the tiles and the structure together. However, at FoamInstall we will install a layer of protection between the foam and the tiles. This will enable repairs and maintenance to be carried out to the either the roof or the spray foam without adversely affecting the other. Other suppliers will spray directly onto the tiles bonding them together meaning that any roofing changes or repairs could become very costly. 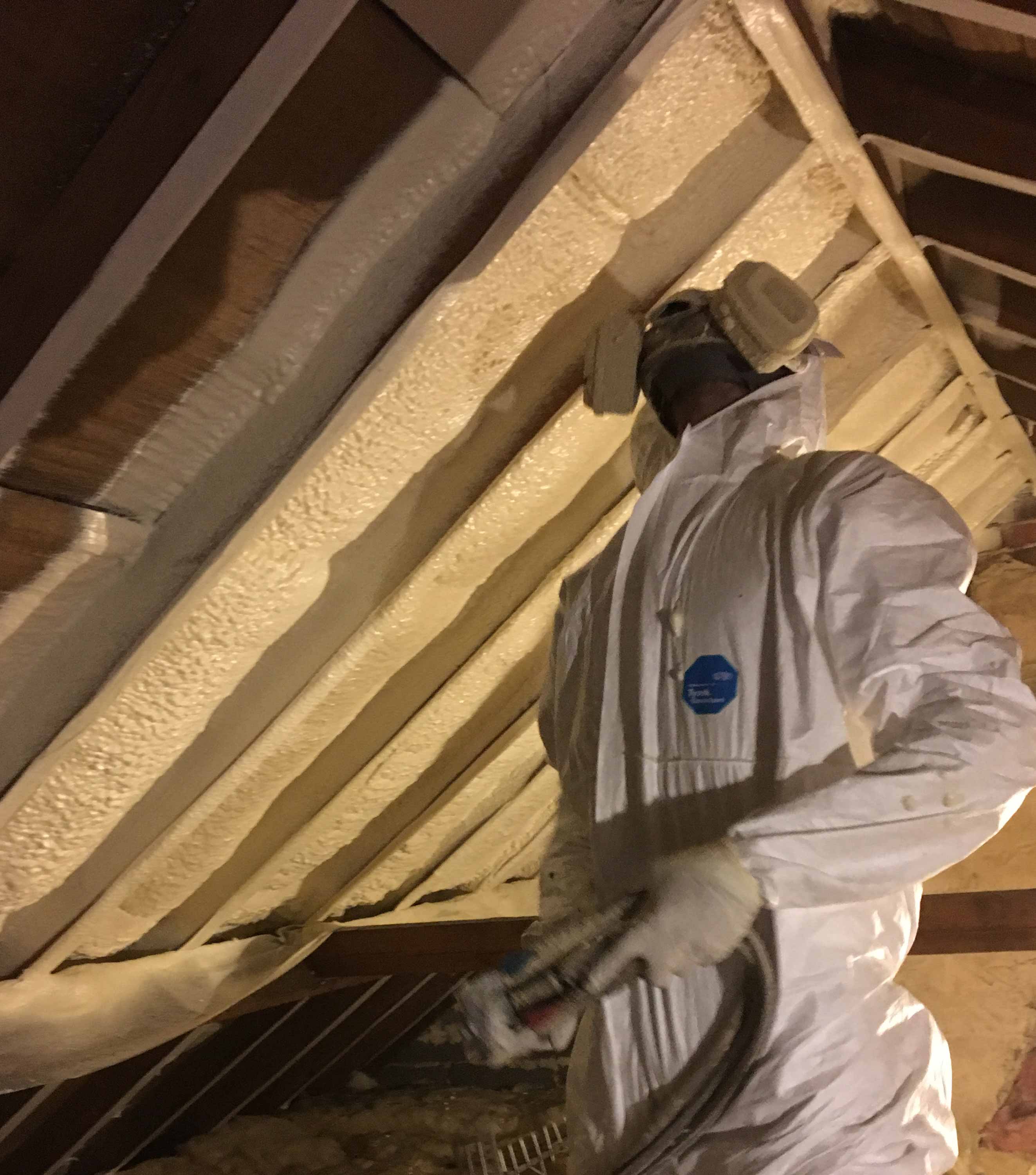